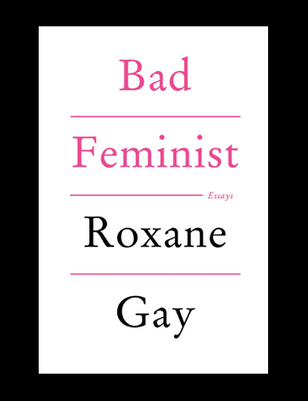 In music, a ‘feminine ending’ is, “the melodic termination of a phrase on a weak beat, the weak part of a beat, or the weak part of a bar (Head, 2015).” The so named ‘feminine ending’ is an underlined value statement on women. Since the 1980s, music historians—particularly New Musicologists—have worked to reappropriate the term ‘feminine endings,’ and to objectively discuss musical analysis and theory. In the spirit of this year’s UCLA Common Book, Bad Feminist, this exhibit surveys women composers and musicians that refused to adhere to gender stereotypes.