In February 1926, Carter G. Woodson, a historian who cofounded the Association for the Study of Negro Life and History (ASNLH), started a week-long celebration of African American achievements known as “Negro History Week”. By the late 1960s, this week of recognition evolved into the month-long celebration that we know today. Since 1976, February has officially been designated as Black History Month (BHM), each year with a different focus or theme. This year, the BHM 2021 theme is “Black Family: Representation, Identity and Diversity”1.

The UCLA Library Data Science Center aims to highlight notable African American figures who were leaders in their disciplines, specifically those who contributed to the development of data science. Analyzing data has always been known as a part of the scientific process--how else would inventions and new techniques be created?--but the data science field as we know it today, is the intersection of statistics and computer science, starting in the late 1900s after the computer became more popular2. 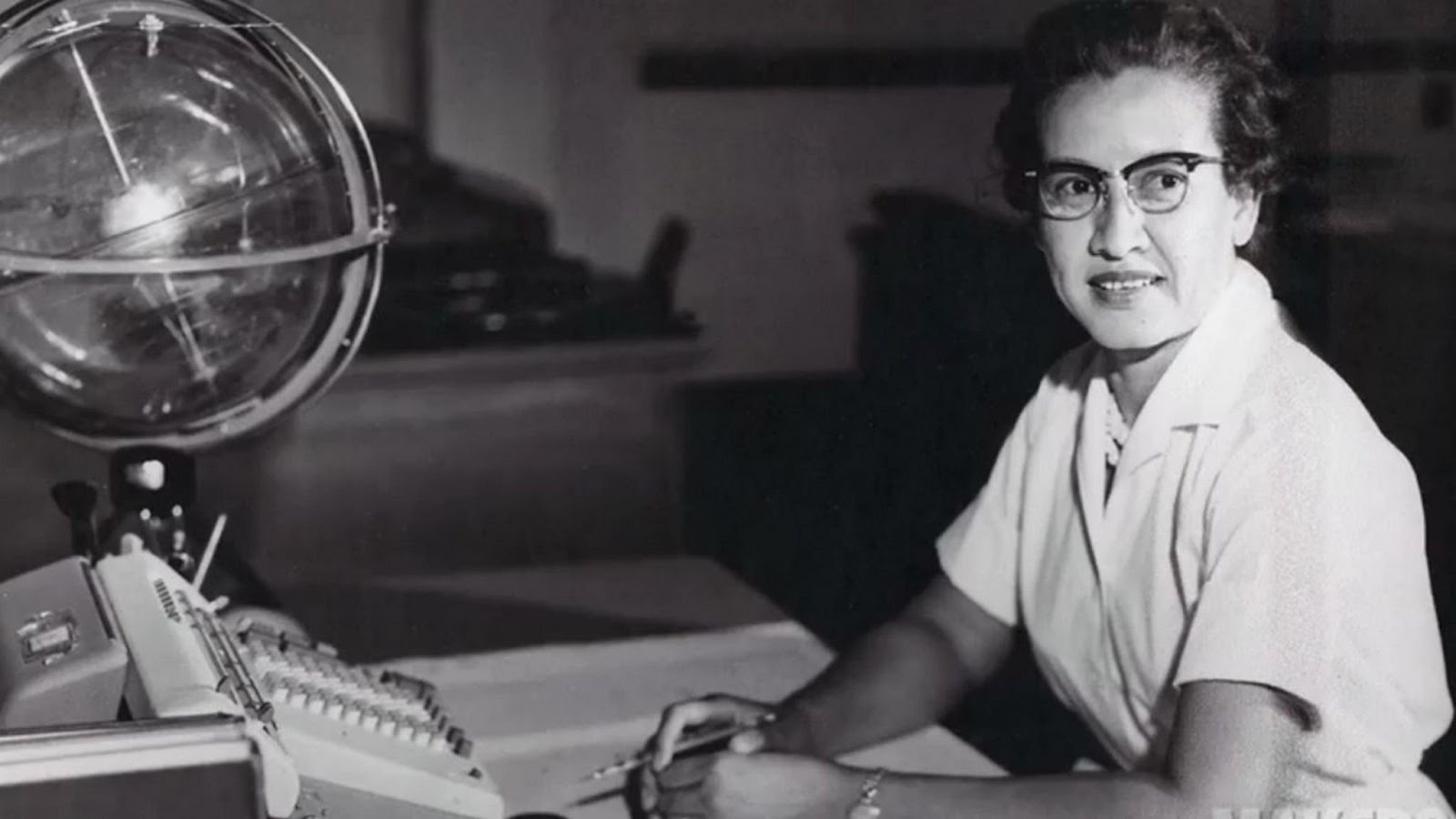 Katherine Johnson was born in White Sulphur Springs, West Virginia on August 26, 1918. She attended West Virginia State College and received two Bachelor's degrees - one in Mathematics, and one in French. Following her education, Johnson joined the National Advisory Committee for Aeronautics (NACA), the precursor to the National Aeronautics and Space Administration (NASA), in the West Area Computing department. For four years, Johnson analyzed data collected from flight tests and plane crashes to study wake turbulence3.

Before NACA’s official transition to NASA In 1958, Johnson teamed up with engineers in the Flight Research Division and the Pilotless Aircraft Research Division. Together, they began to plan and conduct trajectory analyses on Alan Shepard’s mission (Freedom 7), America’s first human spaceflight. In 1962, Johnson played a key role in the mathematical calculations for John Glenn’s orbital mission. Johnson made sure that the equations controlling Glenn’s capsule were programmed accurately, ensuring a safe lift off and splashdown. One of Johnson’s greatest contributions to space exploration was coming up with the calculations for the lunar-orbiting Command and Service Module for Project Apollo. In 2015, Johnson was awarded the Presidential Medal of Freedom by President Barack Obama3. 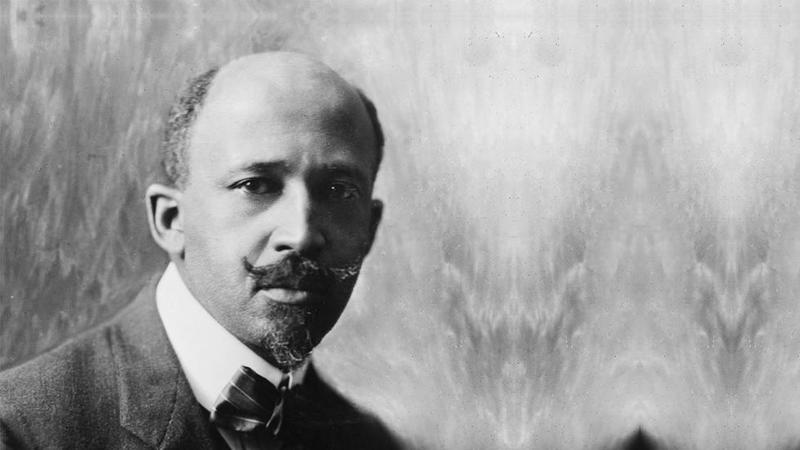 William Edward Burghardt Du Bois (W.E.B. Du Bois) was born on February 23, 1868 in Great Barrington, Massachusetts. Du Bois attended Fisk University and then continued his education at Harvard University, graduating with advanced History degrees. In 1896, Du Bois conducted research at the University of Pennsylvania, publishing a paper titled, “The Philadelphia Negro”. This paper was one of the earliest examples of statistical analyses in the field of sociology. Du Bois later started working at the U.S Bureau of Labor Statistics4.  Du Bois became well-known for his publication titled,  “The Georgia Negro: A Study” which showcased over 60 hand-drawn charts, graphs, and maps that helps readers visualize quantitative and qualitative data on the state of Black life during that time5. 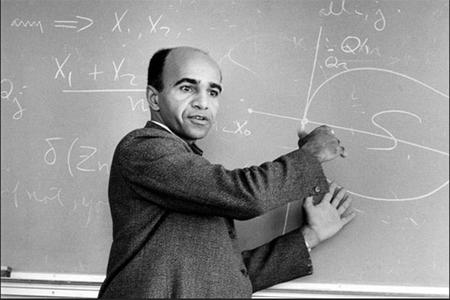 David Blackwell was born April 24, 1919. After graduating with his Bachelor’s and Master’s degrees in Mathematics, Blackwell secured a job at the Institute of Advanced Study (IAS) where he met one of his mentors, John von Neumann, the father of modern game theory. Blackwell continued with his education, becoming the first African American to receive a Ph.D. in Mathematics from the University of Illinois Urbana-Champaign and the 7th, overall, in the United States. Blackwell’s eventual goal was to become an educator, working at colleges and universities such as Southern University, Clark College, Howard University, and UC Berkeley6.

In 1954, Blackwell published a book with statistician Abe Girshick titled Theory of Games and Statistical Decisions, which is easily one of his most well-known achievements. However, his research was only a part of his multifaceted career. Blackwell also excelled as a teacher and a mentor, earning titles high in education such as the Chair of the Statistics Department at UC Berkeley, the Assistant Dean of the College of Letters and Science at UC Berkeley, as well as the Director of the University of California Study Center for the United Kingdom and Ireland (Education Abroad Program). Blackwell also received twelve honorary Doctorate of Science degrees and in October of 2014, President Barack Obama awarded him with a National Medal of Science6. Before his retirement, Blackwell contributed to many different areas including mathematical statistics, information theory, probability, dynamic programming, game theory, and set theory7.

David H. Blackwell: A Profile of Inspiration and Perseverance | Statistics at Illinois 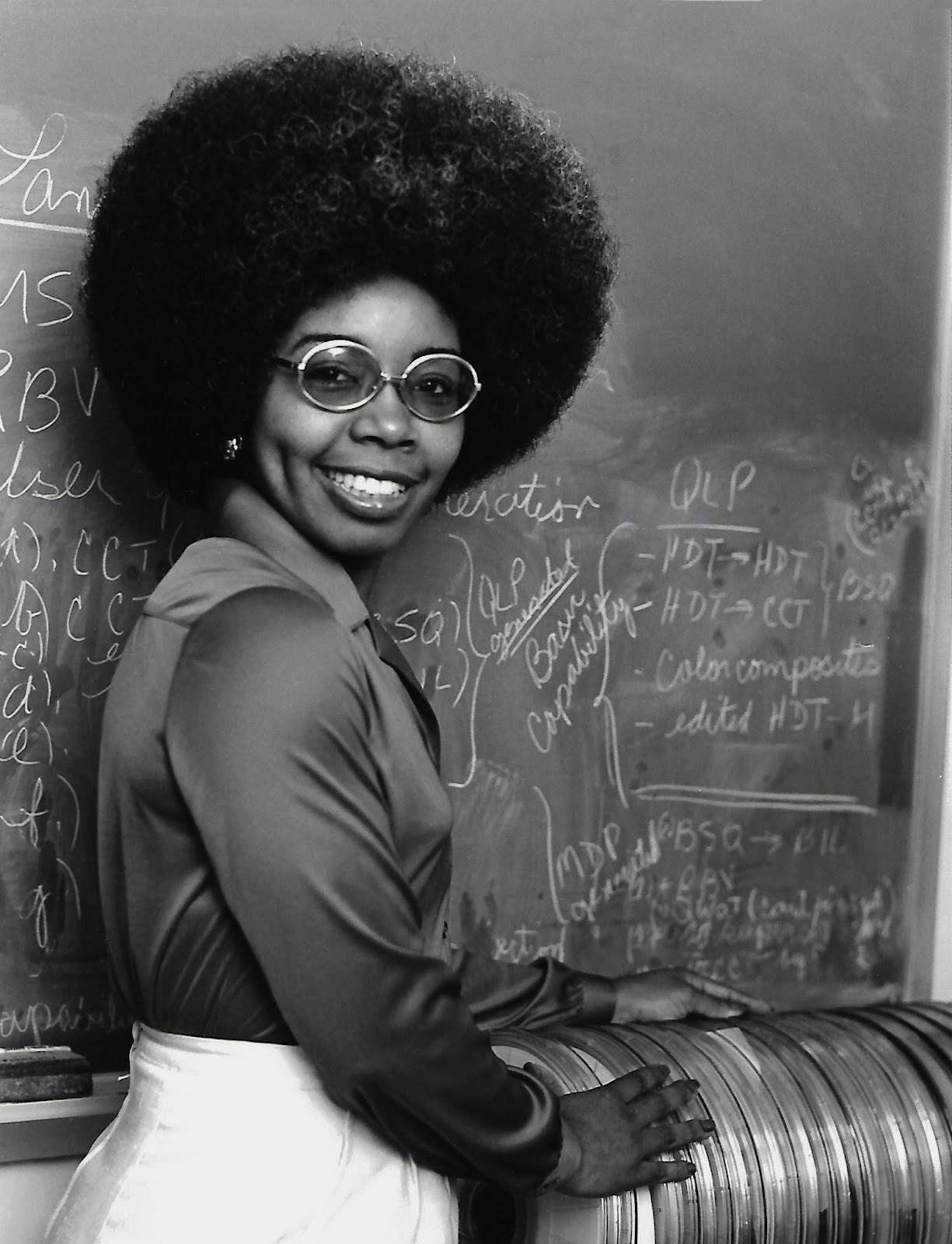 Valerie Thomas was born in 1943 in Maryland. As a child, Thomas had little exposure to math and science; however, she was able to explore more of her interests when she attended Morgan State University. There, Thomas studied both mathematics and physics9 and was one of only two women who majored in physics8. After graduation, Thomas became a data analyst at NASA8. Before NASA, she had not seen a computer other than in science fiction movies9.

In the 1970s, Thomas managed the development of the image processing systems for Landsat, the first satellite to send images to Earth from space. One application was the Large Area Crop Inventory Experiment (LACIE), which showed that satellites had the capability to monitor global crop production9. Eventually, Thomas became the Project Manager of the Space Physics Analysis Network and later, the Associate Chief of the Space Science Data Operations Office. Thomas also helped develop computer program designs that supported research on Halley’s Comet, the ozone layer, and satellite technology8. Thomas retired from NASA in 1995, but is still teaching hands-on STEM programs and serving as a mentor through organizations such as the National Technical Association (NTA) and Women in Science in Engineering (WISE)9,10.