From Oct. 28 to 30, 2020, UCLA and the University of Southern California (USC) hosted the 4th Annual Humanitarian Mapathon, a mapping competition to support the Humanitarian OpenStreetMap Team (HOT). This year, in light of the COVID-19 pandemic, UCLA and USC hosted the mapathon virtually, enabling 200 mappers with varying skill levels from around the world to map buildings and participate in workshops. The event ultimately concluded with a keynote by speaker Ben Welsh, editor of Data and Graphics at the Los Angeles (LA) Times. Click here to meet the experts who planned the joint event from the supporting organizations and their respective universities.

While many of the participants were located in North America during the event, people from Brazil, Nigeria, and even Singapore attended (Figure 1). Many mappers were affiliates of UCLA or USC, however others were welcomed as well (Figure 2). The goal of this Mapathon was to come together as a community–with a little friendly rivalry, of course–to digitize a total of 20,000 buildings, contributing spatial data that aids in real time disaster management, reduce risks, and contribute to the United Nations’ Sustainable Development Goals. In the span of two days, mappers exceeded this goal, all while meeting new people, learning about data science, and having fun! 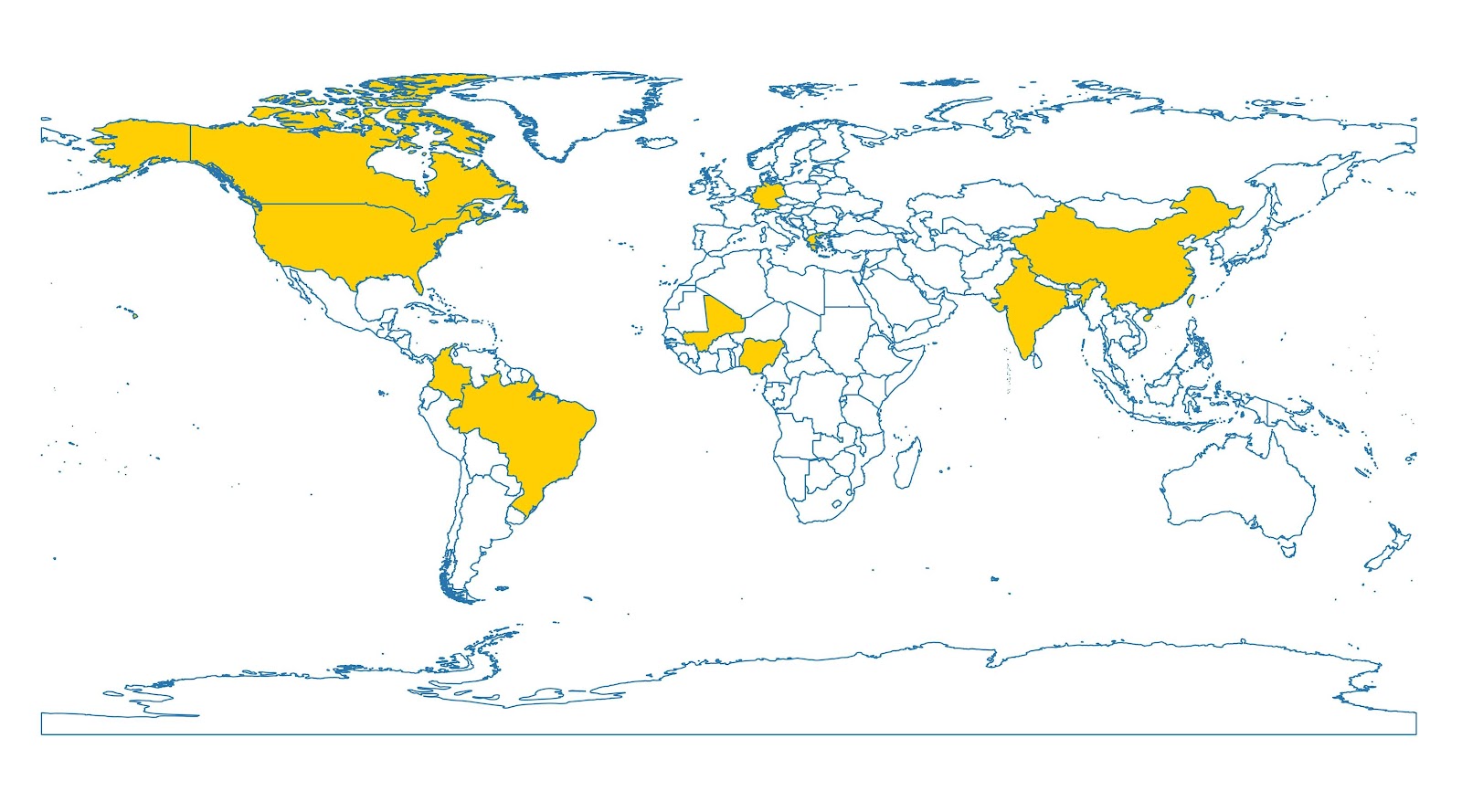 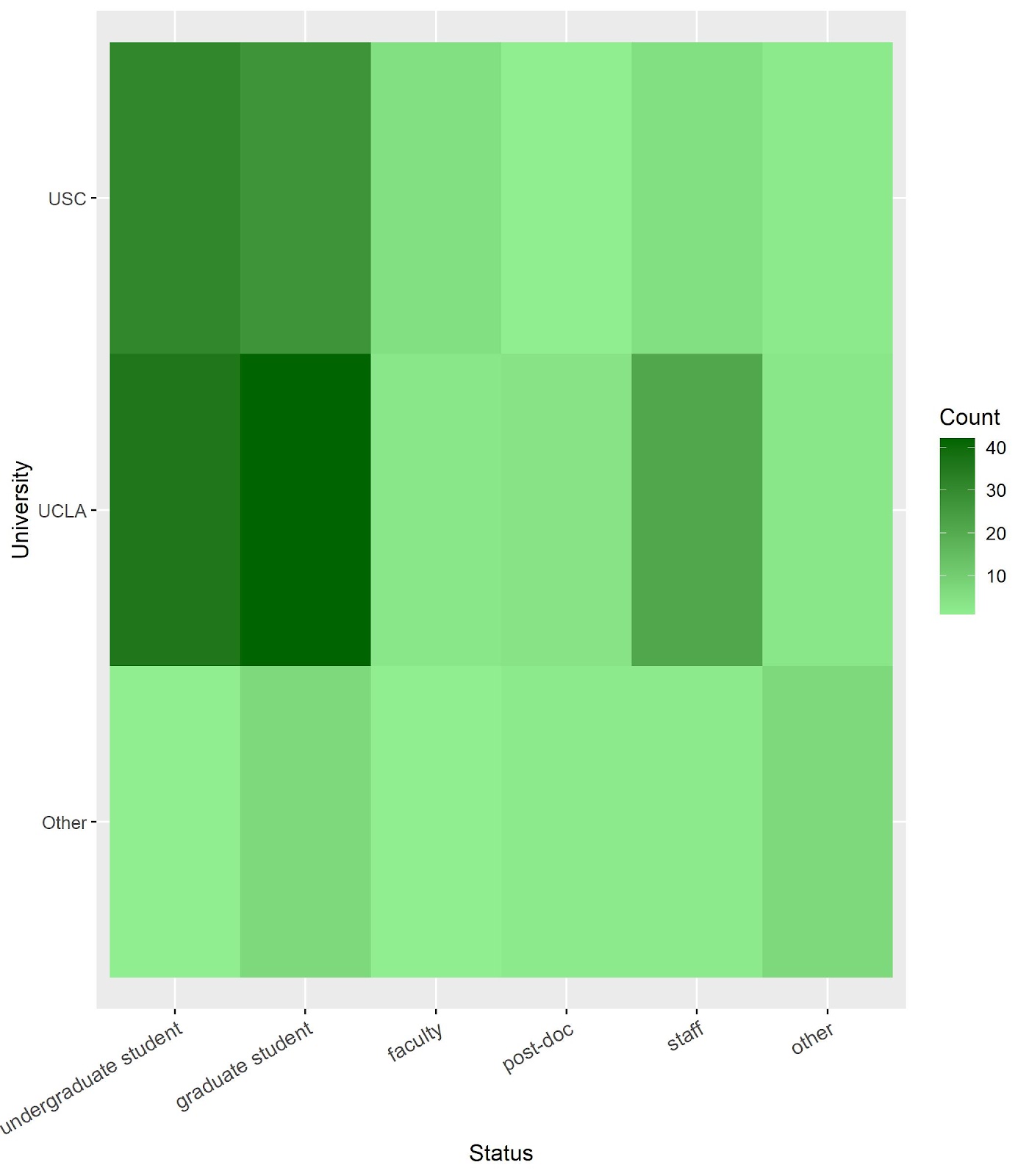 Figure 2: This graph represents the Mapathon community. With most of the participants coming from UCLA and USC, other mappers were welcomed as well. A majority were students, yet faculty, post-docs, staff, etc. were also present.

On the first day, participants tackled the challenge of digitizing 20,000 buildings on OpenStreetMap (OSM), a crowd-sourced and free world map that is open for editing by the public. To start off the Mapathon, UCLA Political Geography Ph.D candidate, James Walker, talked about the purpose of volunteering with HOT. Volunteer mappers can help build a community map by dedicating time tracing satellite images, which are later validated and then labeled by local teams in those locations.

Andy Rutkowski from the USC Library and Laura Loyola from the USC Spatial Sciences Institute offered training on the technical aspects of HOT. Once mappers created accounts for both HOT and OSM, they could begin contributing to a project. While thousands of projects are listed on HOT, the Mapathon experts created a list of projects that were geared for beginners and specifically needed buildings digitized. To keep count, mappers added hashtags to each building they traced (#uclamapathon2020 and #uscmapathon2020).

Following the introduction and training for OSM, Rachel Levine, a Missing Maps Program Coordinator with the American Red Cross, shared insights about the origins of OSM and how it affects the world today. The mission was to create a map and database that was free and open to the public. Over 115,000 volunteers run Missing Maps, helping to grow spatial data to make decisions for long term projects and disasters. Communities that are missing from the maps are usually those with less commercial interest, and therefore, are the ones that need more attention and support, such as Batang, Indonesia (Figure 3). OSM efforts have also positively affected daily metropolitan life, and are being used for rideshare companies such as Lyft and for locating restaurants.

Figure 3: One of the projects that the Mappers focused on was mapping buildings in Batang, Indonesia.

At the end of the first day, participants from UCLA mapped a total of 5090 buildings while USC mapped a total of 6055 buildings. With more than half of the goal achieved, some mappers went to sleep while others stayed up throughout the night racking up their numbers, preparing for the second day of workshops on coding with geospatial data. Click here to look at some of the maps that participants made using Python.

To close out the event, Welsh (Figure 4) gave a keynote where he shared his insights, working as the editor of Data and Graphics. The goal of the LA Times Data and Graphics Team is to create digital journalism with an important emphasis on data, development, and design. Using these components and methods, the team creates three types of “products” Welsh highlighted–applications, visual stories, and digital designs. 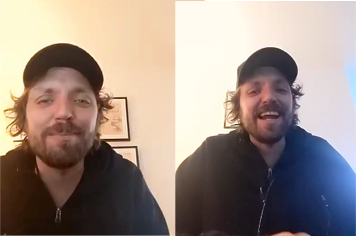 Figure 4: Ben Welsh presenting the applications and relevance of data science in the LA Times.

Applications encompass programs or software that are created to gather and refine data to serve LA Times’ digital audience. Some relevant examples include the LA Times Coronavirus Tracker, which according to Welsh, is the most visited page in LA Times history. The Tracker gives the public access to live information about the 2020 pandemic, mapping hot spots and documenting confirmed cases, deaths, and sharing predictions. Similarly, there was the live presidential election map, allowing readers to keep up with the progress of election night.

The Data and Graphics Team focuses on visual stories, a form of coverage that can stand alone. Many of these stories take advantage of large graphics with supplemental arrows or other symbols, layered to represent trends and additional information. One example of this would be the report of Kobe Bryant’s untimely passing. The helicopter’s path was visually shown, which was more beneficial than describing the location purely through words (Figure 5). 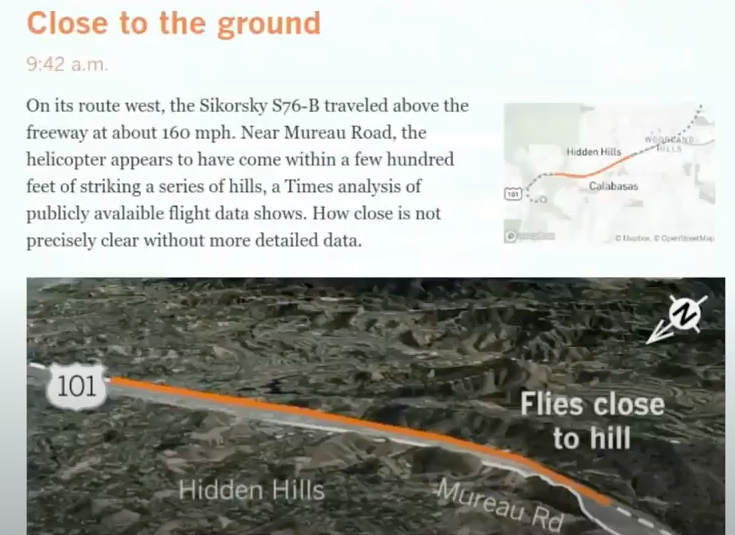 Figure 5: A visual story where the graphics substantially contribute to the reader’s understanding. Showing the geographical path was an illustrative way to convey information that complemented the timeline of the story.

Lastly, the LA Times Data and Graphics Team tells stories through digital designs. The main purpose of digital designs is to elevate stories that were developed by other departments. For example, the LA Times created a visual story of the 50th anniversary of the Chicano Moratorium, similar to how a physical newspaper would have a special section. The work that Welsh’s team did helped to create a visually immersive and appealing experience.

Welsh concluded by offering some advice on career pursuits and growth in the field of data science. Data science is a diverse and interdisciplinary field, but one thing remains true–coding is a valuable skill to learn. Welsh recommended learning skills in R, Python, HTML and CSS, and Javascript, especially for those interested in data journalism. In addition, Welsh noted that interactive applications such as Jupyter Notebooks or Google Colaboratory could help beginners write, test, and debug code more efficiently. Lastly, Welsh mentioned that the “next level” of data analysis was to be able to share one’s findings and tell a story from data.

After two and a half days of workshops, mapping, and networking, we were proud to announce the winners of the UCLA/USC Mapathon–UCLA (Figure 6)! Overall, everyone put in tremendous effort to complete the goal of 20,000 buildings, exceeding it by over 4,000. The top mapper was AbriAiken from USC with a total of 2,513 edits on her own! After a couple of years attending this event, AbriAiken was able to go out with a bang. She is graduating soon and being the number one mapper this year was just icing on the cake.

Figure 6: UCLA beats USC by a slim margin (We still get the bragging rights). Each team mapped over 12,000 buildings, exceeding our goal by over 4,000! 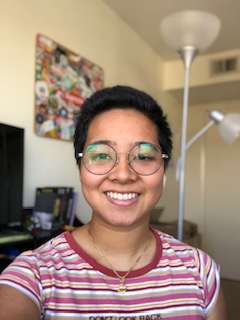 From this Mapathon, I learned that ANYONE can be a mapper. I attended the event with no prior experience, just with an inkling of curiosity and interest. It feels good to be a part of something bigger that can make a difference in the global community--and all from my laptop! To learn more on how you can make a difference, visit the Mapathon website and learn how to use HOT. I’ve heard that people Netflix and Map...this could be your new hobby!

If you have any comments or suggestions for upcoming blogs, email me at jessiichun@library.ucla.edu. :)